The results of RSBI measurement in August 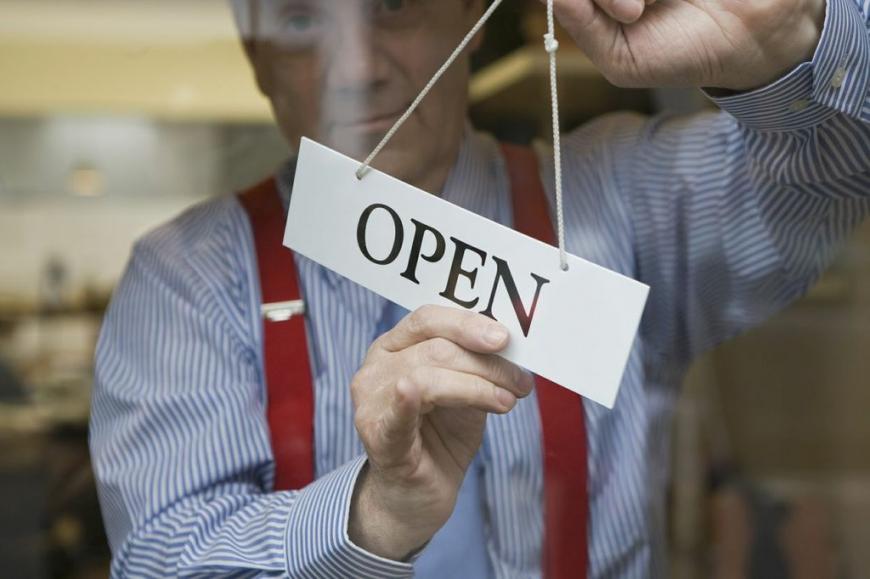 RSBI demonstrated growth of SMB business activity in August 2020, reaching 47 points. The reason of such growth is the overall positive dynamics of sales, financing availability and investments.

Comparing the figures of August and March also proves a moderate trend to growth of business activity: the end of summer figures are higher vs. the lockdown month figures.

The business expectations with respect to sales keep getting worse, which is explained by the uncertain scenario of pandemics development and its impact on the economy. Considering the decrease of purchasing power the companies do not exclude the second wave probability and the consequent restrictions. Due to that the expectations of small and medium business in terms of sales for the nearest three months decreased by 2% vs. July and made 23%, at the same time the decrease of revenues in expected by 29%, which is comparable to the expectations in the previous month.

HR component. In August FTE cuts kept at the level of 19%, which is comparable to the previous month. The share of companies that employed new specialists did not change either and made 8%.

The expectations for the nearest three months improved a little: FTE growth is planned by 17% vs. 14% in July.

In the nearest three months 25% of businessmen plan to increase their investments, which is by 4% higher than the figures of July, while the share of those, who plan to cut their investments almost has not changed and makes 7%.

Financing availability component. In August the share of those, who failed to have their loans approved, decreased to the level of 16%, which is by 2% less vs. the previous month. At the same time, the number of businessmen, who had not tried to get a loan, also decreased by 2% and made 7%. Additionally the share of business representatives, who had their loans approved, and those, who had loans already, kept at the level of July, which resulted in the overall improvement of this component.


RSBI — starting with 2020 a monthly research of SMB business attitudes is organized by PSB jointly with OPORA Russia and MAGRAM Market Research. The measurement covered owners and executives of 1,629 small and medium companies across all Russian regions. Index higher than 50.0 p.p. indicates the growth of business activity, lower than 50.0 p.p. – the decrease. The index at the level of 50.0 p.p. means the neutral zone.