RSBI: Growth of Readiness to Invest Helped to Keep the SMB Recovery Trend

In October RSBI index demonstrated its maximum since March 2020 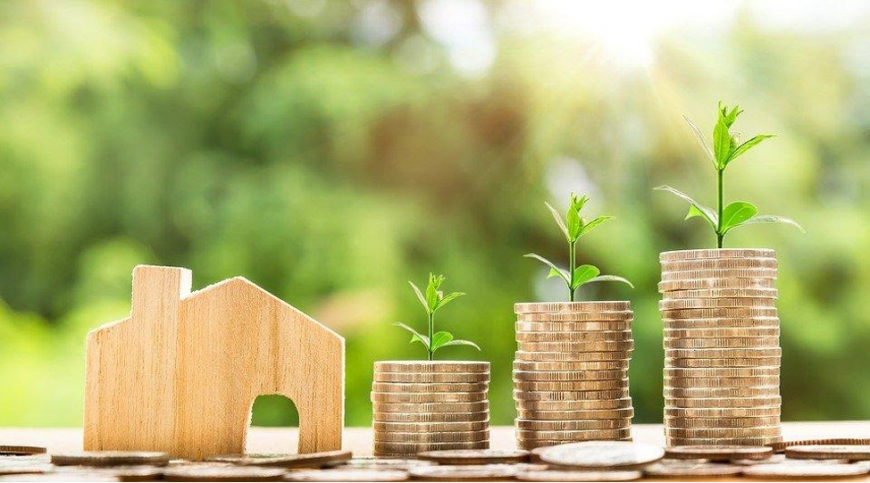 In October 2020, RSBI made 47.5 points, which is the best figure since March 2020. The reason of RSBI growth was the positive dynamics of readiness to invest, number of clients and financing availability. 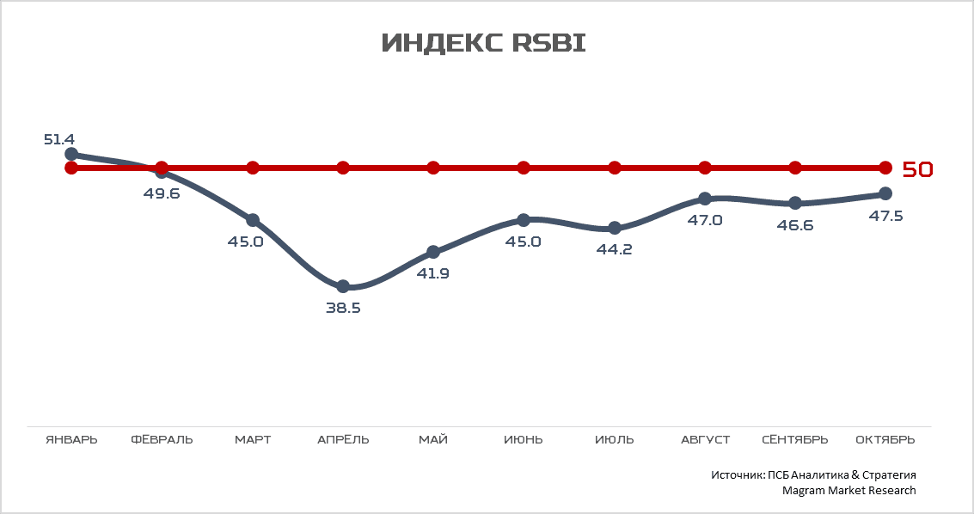 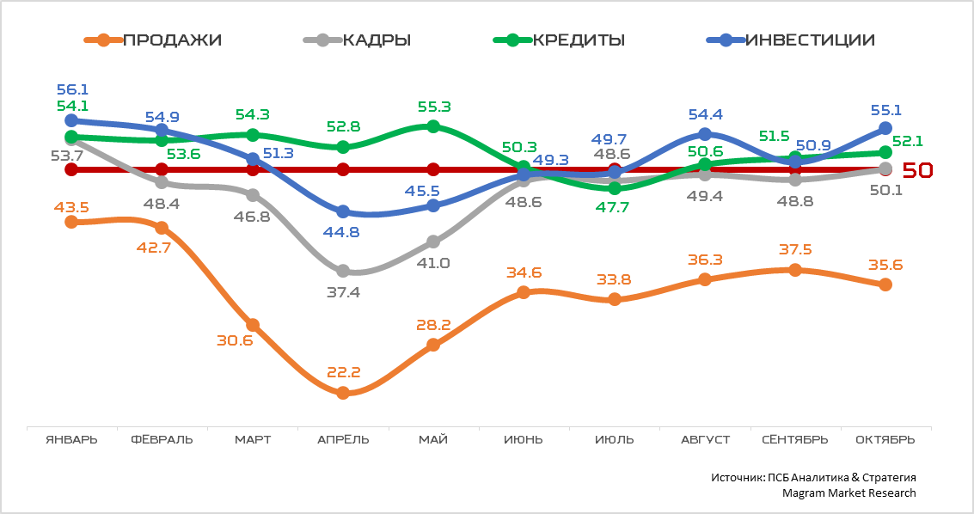 In the sales component we see the same fact and the decrease of the forecast. The growth of revenues for the last 3 months has been typical for 16% of the companies (the same as in September), which is a record figure since February 2020 and is directly resulted from the mitigation of COVID-19 restrictions in the third quarter. The revenues reduction was mentioned by 52% of the businessmen (vs. 54% in September).

At the same time starting from June we see a negative trend in revenues expectations: 41% of the businessmen expect their dropping in the nearest three months, which is by 8% more vs. in September. But only 20% of SMB representatives expect their sales growth, which is comparable with the beginning of the first COVID-19 wave in March-April 2020.

The expectations about FTE changes for the nearest three months are stable: 14% plan to increase their FTE numbers, while 8% - to reduce. 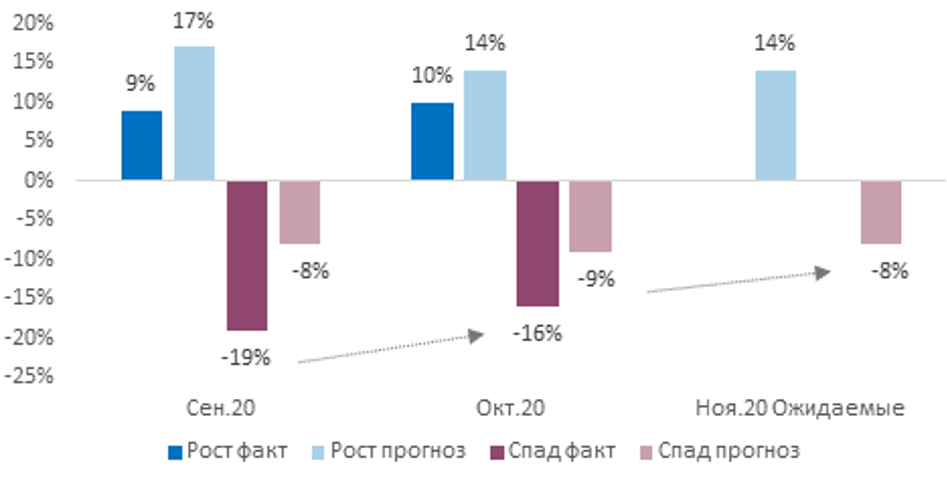 In the investment component the most significant growth among all components was registered in October. At the same time not only the expectations, but also the actual figures grew. 19% of the respondents (vs. 14% in September) mentioned investments into their businesses. The investments reduction was mentioned only by 14% (21% in September), which was the best figure since February 2020.

23% plan to expand their business in the nearest three months, while 7% of the companies plan reduction (vs. 20% and 9% in September accordingly). 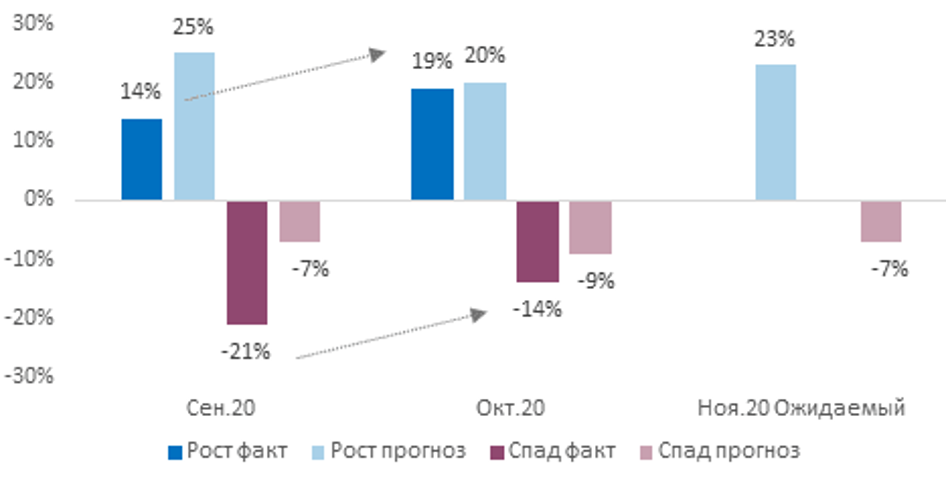 In the loans component the recovery trend has been kept since August 2020 (after the significant drop in June-July).

The share of successful loan holders has been stable for the last 4 months (12%). At the same time 14% of the companies did not have their loans approved, which is by 3% less vs. in September and is the best figure since June 2020.

The share of those, who mentioned their financial independence (did not need a loan) increased up to 40%, which is the record result since April 2020. 16% of the respondents mentioned, that they would be ready to apply for a loan if the interest rates were lower.

RSBI — starting with 2020 a monthly research of SMB business attitudes is organized by PSB jointly with OPORA Russia and MAGRAM Market Research. The research covered owners and executives of 1,647 SMB companies across all regions of the Russian Federation. Index higher than 50.0 p.p. indicates the growth of business activity, lower than 50.0 p.p. – the decrease. If the index is at the level of 50.0 p.p. – the market is neutral.

Kommersant Small business invest with its own