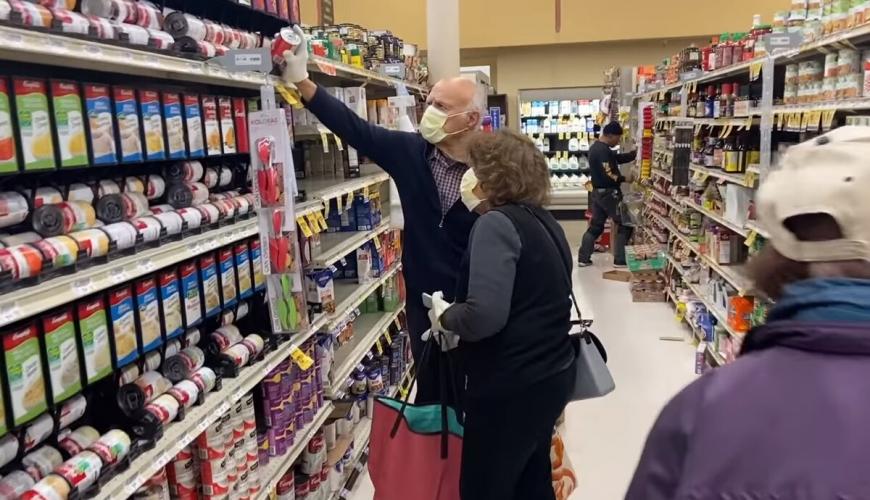 RSBI decreased in September vs. August and made 46.6 points, which proves vulnerable business positions due to restrictions expectation during the second wave of COVID-19.

Key trends
In the sales component we see a trend to the improvement of actual figures and worsening of the expectations.

The growth of revenues was mentioned by 16% of the businessmen, which is by 4% more vs. the previous month’s figures, while the revenues reduction is by 6% less – 54% of the surveyed businessmen.

However the expectations in this component are being worsened for the fourth month in a row. The number of those, who expect their revenues decrease in the nearest three months grew vs. the previous month and made 33%, at the same time the growth of revenues is expected only by 22% SMB representatives, which is comparable to the August data.

The HR component has been kept in the neutral zone since June, but is still lower than 50 points. The business was planning FTE expansion for the fourth month in a row, however the actual figures turned out to be the opposite: only 9% of companies increased their FTE numbers, and 19% – decreased.

The expectations for the nearest three months worsened: the less number of businessmen planned to increase their FTE number in September vs. August – only14%, and to decrease – 9%, which is the same as in the last year. 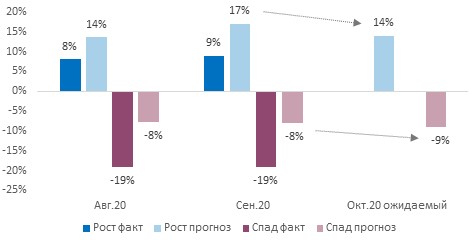 The investment component decreased equally due to the reduction of both actual and expected figures. The share of companies, who increase their investments, has dropped for a month from 18% to 14%, while the share of those, who cut their investments has vice versa increased up to 21%, comparing to August.

In expectations for the nearest three months the negative trends is stronger too – the number of companies, who are planning to increase their investments is by 5% less vs. in August – making 20% only, while 9% plan reduction, which also demonstrates more negative attitude in September vs. August. 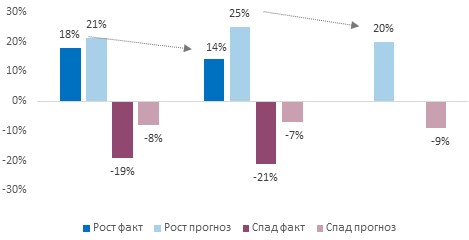 RSBI — starting with 2020 a monthly research of SMB business attitudes is organized by PSB jointly with OPORA Russia and MAGRAM Market Research. The research covered owners and executives of 1,666 SMB companies across all regions of the Russian Federation. Index higher than 50.0 p.p. indicates the growth of business activity, lower than 50.0 p.p. – the decrease. If the index is at the level of 50.0 p.p. – the market is neutral.