Results of July measurement of the RSBI Index 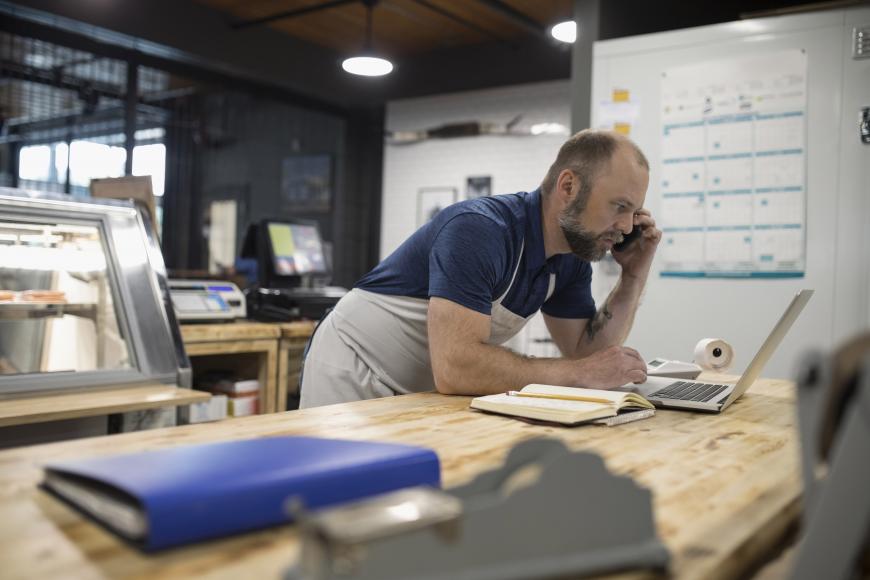 In July the index blocks demonstrated different dynamics: HR keeps at the same level as in the previous month (48.6 points), while investments increased a little: from 49.3 points in June up to 49.7 points, and sales decreased insignificantly, less than 1 point. However in July for the first time during the year the financing availability entered the negative zone (47.3 points), which significantly impacted the index in general.

It is interesting, that in spite of the decrease the correlation between the actual and real data changed. While in the previous month the sales index was growing due to optimistic expectations mainly, in July the situation changed. The share of those, who expect the further growth, is lower, however the revenue figures increased in fact. 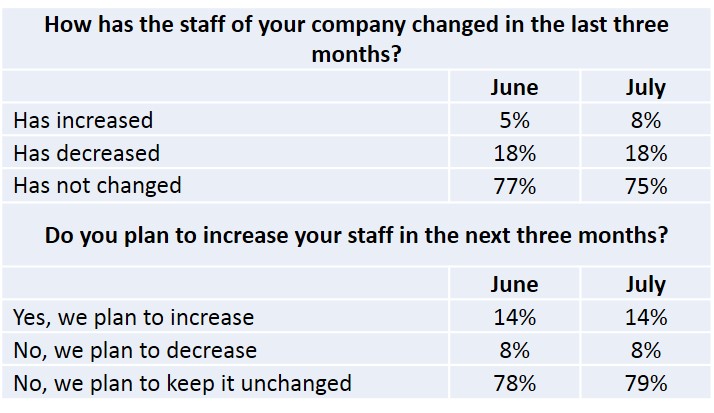 • Investments is the only block that has grown in July, getting very close to the growth zone and making 49.7 points.

For the first time after the lockdown start the number of companies expanding their business/manufacture for the last three months has grown, however this growth is insignificant — from 10% to 11%. Also the share of those, whose business volume keeps the same, is higher (from 61% to 64%). But the number of companies that have cut their business /manufacture is lower, reaching 25% (vs. 28% in June).

• Financing availability is in the negative zone for the first time, down to 47.7 points.

It is explained by the fact, that for the first time the unsatisfied demand was higher than the satisfied. 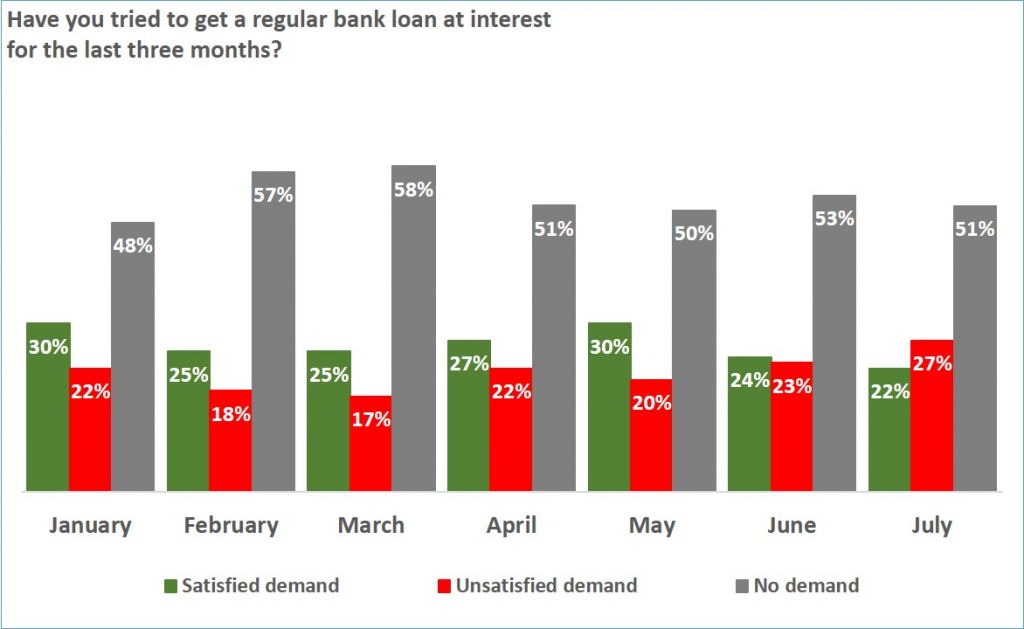 It should be mentioned, that the decrease of the satisfied growth is impacted by the reduced number of companies that have got loans already and do not need any. While normally the share of such companies is about 20%, in July it got down to 11%. The situation did not improve even due to the number of approved loans, which nearly doubled from 7% до 12% vs. June.

RSBI — starting with 2020 a monthly research of SMB business attitudes is organized by PSB jointly with OPORA Russia and MAGRAM Market Research. In July the research covered owners and executives of 1,621 SMB companies across all regions of the Russian Federation. Index higher than 50.0 p.p. indicates the growth of business activity, lower than 50.0 p.p. – the decrease. If the index is at the level of 50.0 p.p. – the market demonstrates stagnation.