Introducing a portrait of a Russian entrepreneur 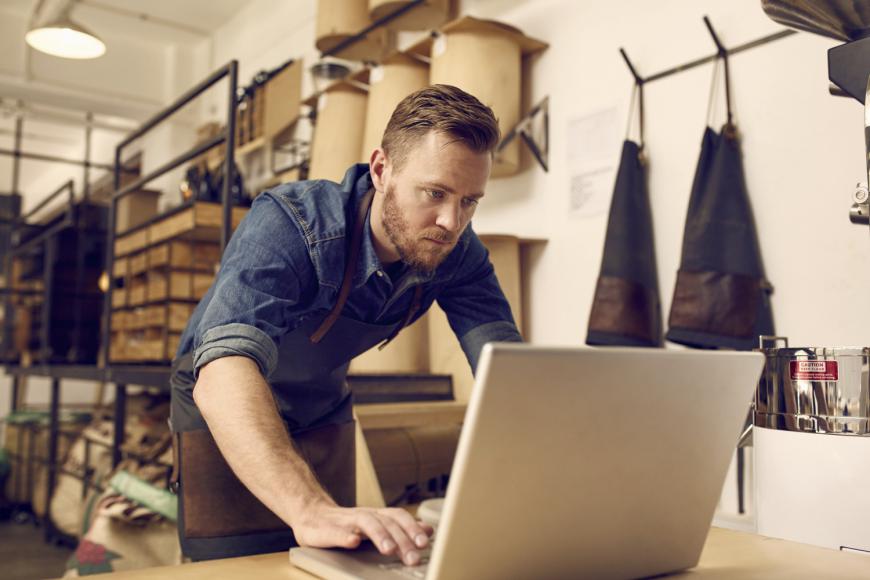 Additionally to the standard questions of each Wave in Q II we studied the businessman profiles: what was their previous places of employment, what means were used to open their first businesses, how long is their business day and etc.

Start
According to the research, for 80% of the respondents their current business is their first SMB experience.

20% of the respondents have already owned or co-owned some other companies. It is interesting, that split by industries (trade, manufacture, services) those figures are almost the same: trade - 18%, manufacture - 22%, services - 22%.

Only 5% of the respondents organized their businesses immediately after university or military service. At the same time the highest share of such «graduates» is registered in trade (10%), and the lowest – in services (2%). The share in manufacture makes 6%.

28% of the respondents left positions of CEOs or top managers of other companies to start their own businesses.

More than a half of businessmen started their first business based on their own savings (58%), borrowed from their relatives and friends (20%) or jointly with their partner’s money (15%). 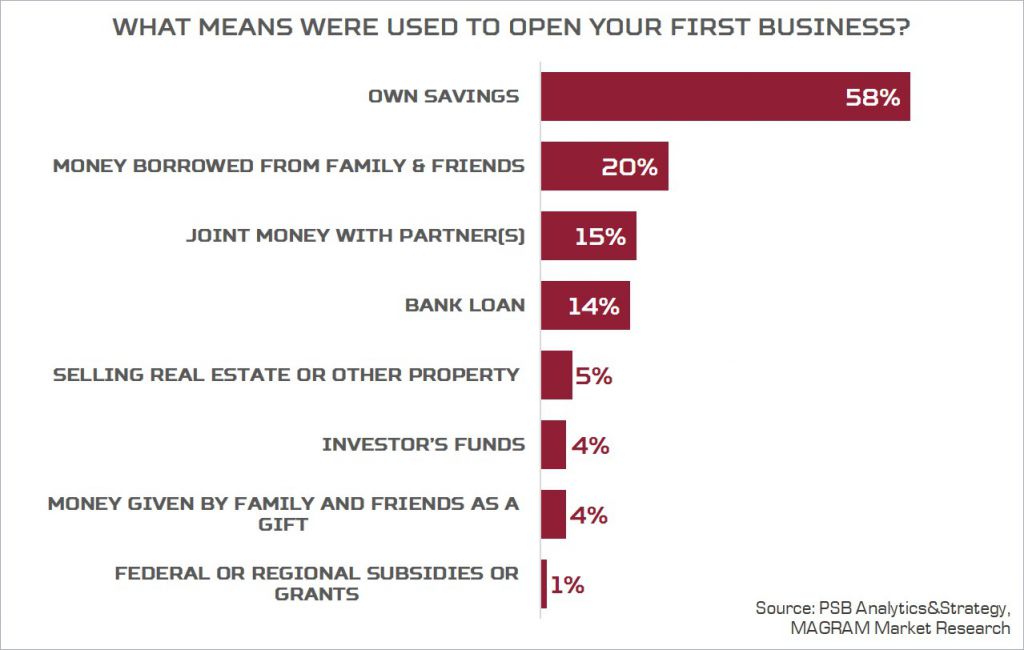 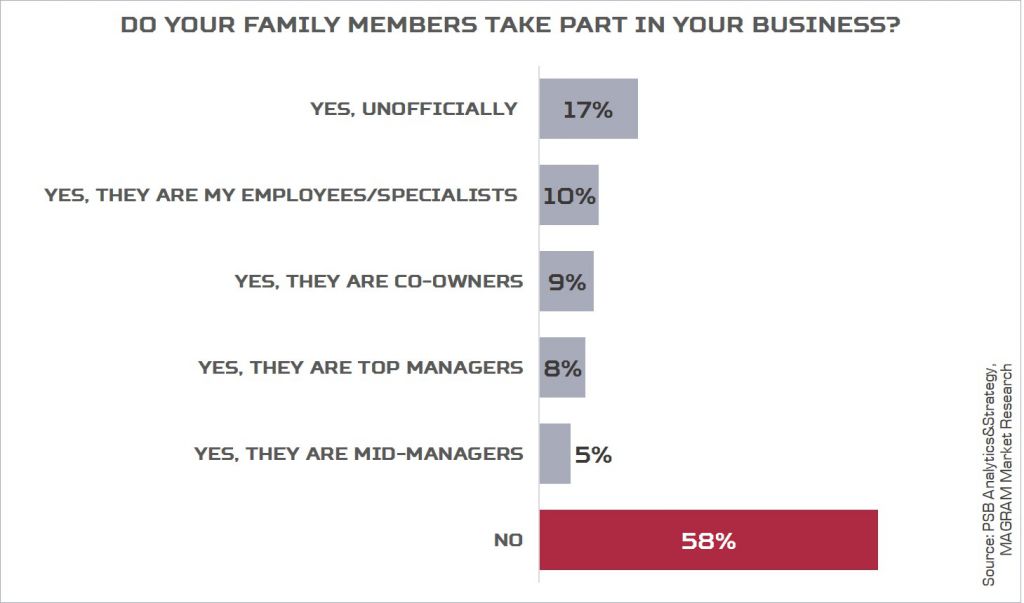 At the same time 42% of the respondents would not like their children to take after their business. The highest share of such mentions refers to trade companies (47%), and the lowest (29%) — to manufacturing companies. 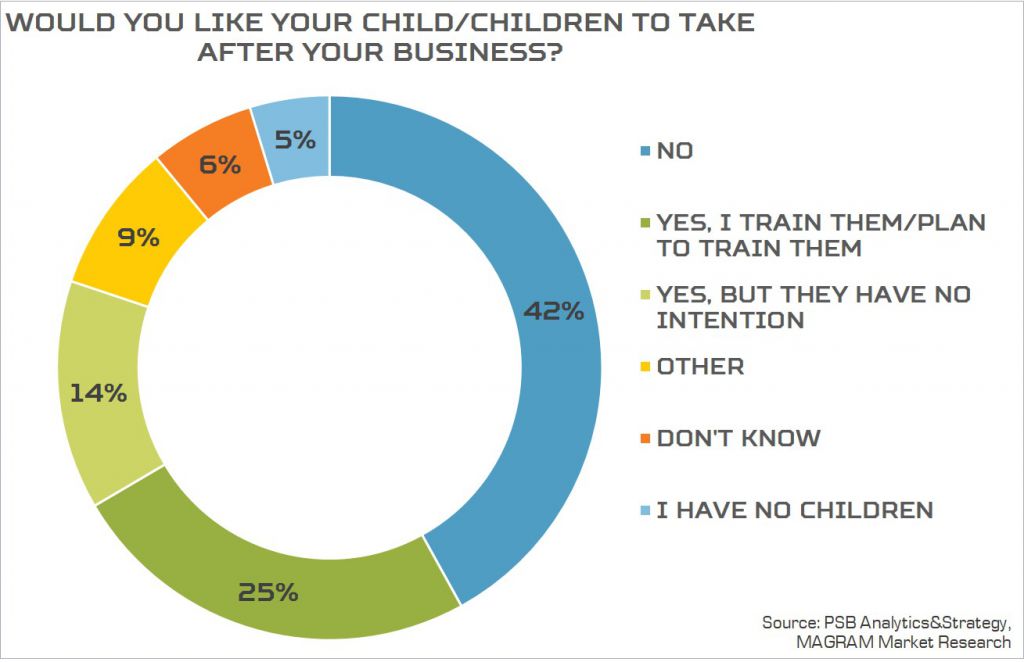 Status change
As for the profitability of own companies, the survey did not include questions about specific amounts of income. However answering the question «Would you change your current business for a regular employment, if your income were the same as today?», 57% of the respondents answered negatively. The biggest share of those who would not like to give up their own business is among the owners of manufacturing companies (61%).

21% of business owners would like to get back to their regular employment. The highest share is with trade companies’ owners (25%). 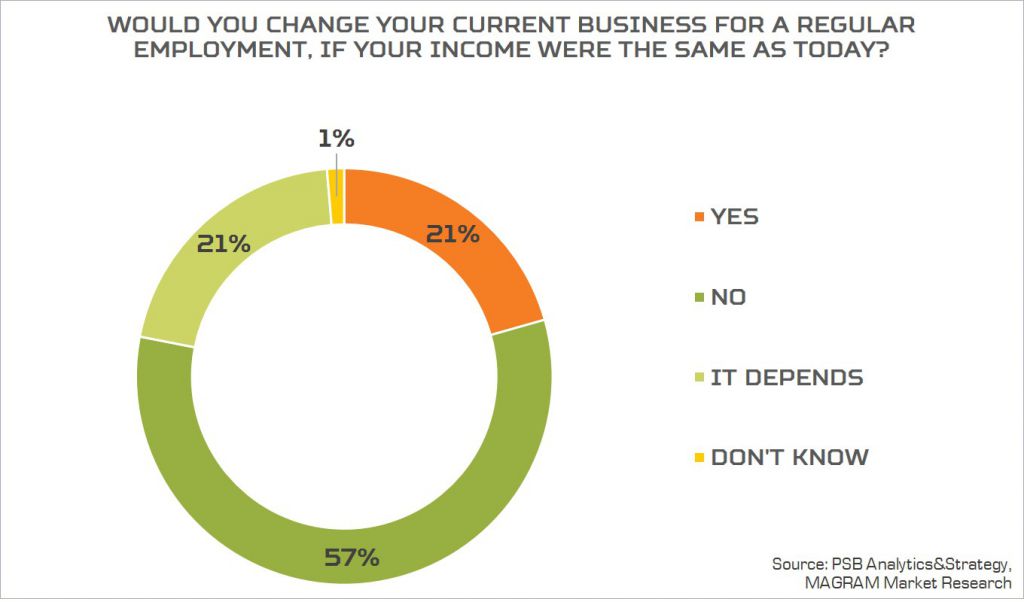 The research covered owners and top managers of 2,300 small and medium companies in 23 regions of the Russian Federation, which makes 63% of SMB in Russia. 529 of business owners answered the question from block «Businessman Profile».